Do you prefer to go somewhere quite to have a nice break during work? But how do you find it?

This is a map for showing movements of noise to lead people to where it is quiet. It is especially for people who are stressed by working with lots of people all the time in a big company in White City.

I took this approach to the task of seeking an answer to the question ‘What is the busiest part of White City and why?’ because the definition of emptiness is  an original question. Even though you see emptiness in the space, you still hear noises created by people in several different spots.

For instance, there was an emptiness in White City Place after lunch time when there was  noise created by workers in food stands. Although, there were only a few of them, they were singing and talking quite loudly after they finished working for lunch and seemed to be feeling relaxed.

I thought then that emptiness is not only a matter of the amount of people but is also something that can be measured by the volume of noise. After collecting data from this perspective it became clear that noise can be created even by one person.

In addition, I was influenced by an article I found in the New York Times called ‘I am thinking please be quiet.’ and I  began to think that this idea for research about emptiness regarding noise could  be used for people who want more quiet moments to be relaxed, so that they can work with better concentration after their lunch break. 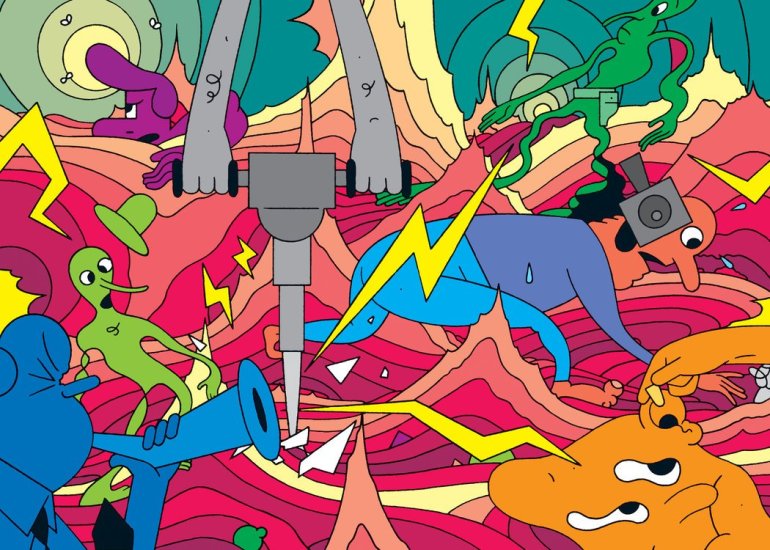 Documentation was undertaken with an iphone camera. I followed the noises I heard in several kinds of situations in White City Area. After I collected them, I analysed what all pictures meant and how they had connections among them. In the end, I integrated noises I found into the map of White City Place.

Map showing the transition of noise

In this research, the noise wasn’t recoded visually, but only analysed with my subjective perception. In addition,  I couldn’t manage to find a way to record and visualize the noise that I actually heard there. Lastly, it needs more research to find other spots and moments that provide quiet for users of the area. 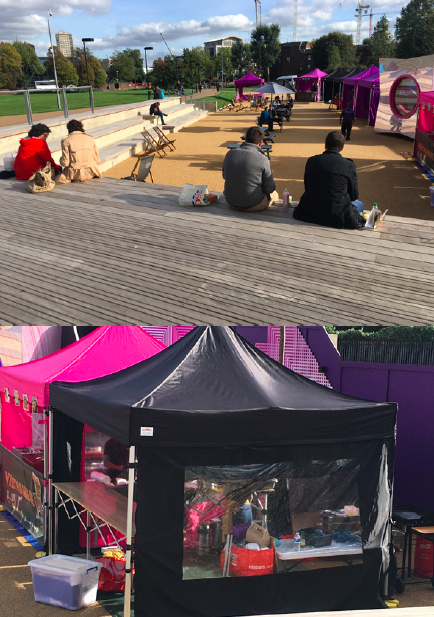 The images above show how the noises were created.

This is a text widget, which allows you to add text or HTML to your sidebar. You can use them to display text, links, images, HTML, or a combination of these. Edit them in the Widget section of the Customizer.
Loading Comments...
%d bloggers like this: